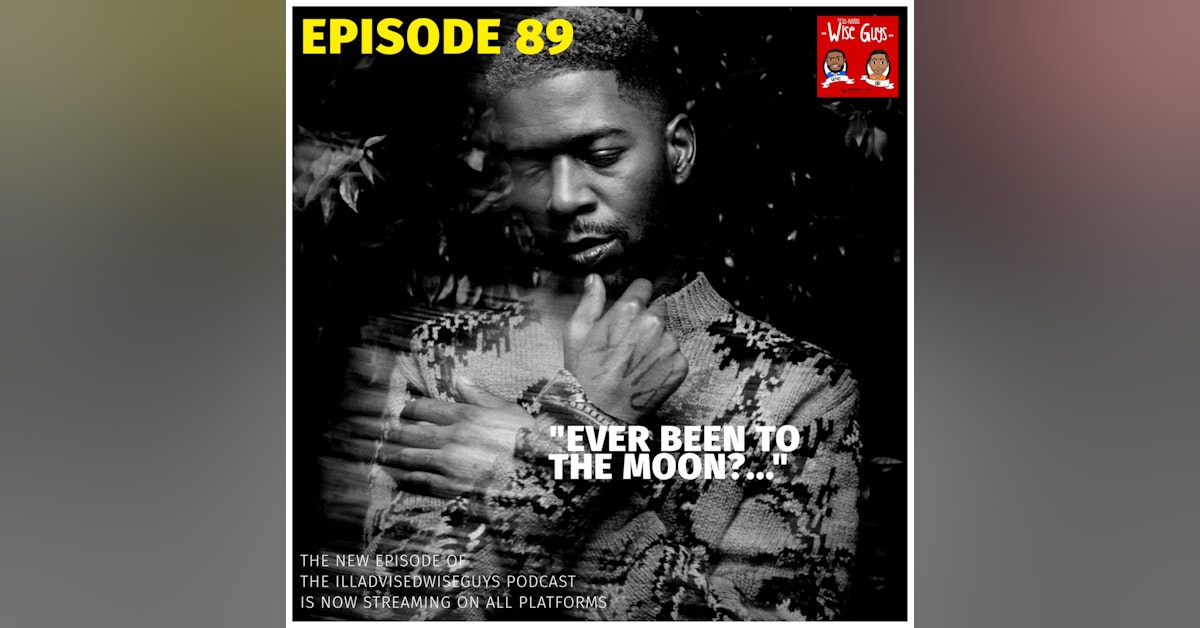 On this episode, we are back with our much needed ill-advised commentary on several topics that we feel people should be discussing within the Hip-Hop culture:

Watch the visuals to this episode: https://youtu.be/FWT6fMpWLCc