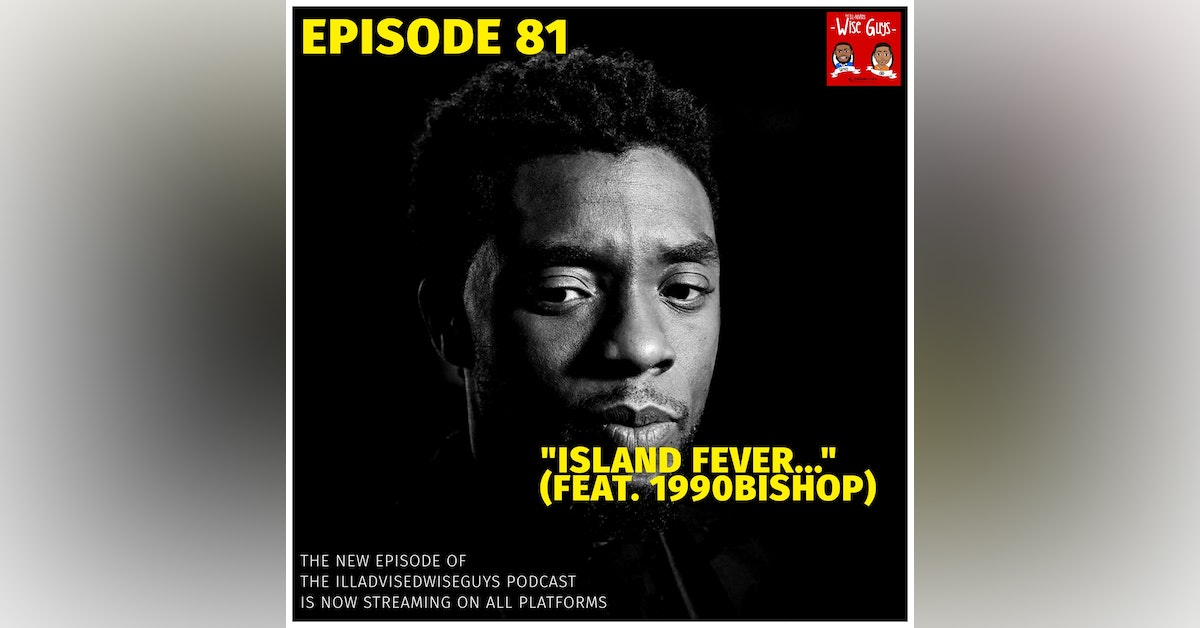 On this episode, the wise guys start the show off with the most random discussion about Puerto Rico that you didn’t know you needed to hear lolol..then they get into a few hot topics! It’s NBA playoff time and the guys let their predictions fly, then they discuss whether Steve Nash deserved the Brooklyn Nets head coaching job or if white privilege was involved! (17:37). After that, they reflect on the sudden passing of Chadwick Boseman (24:02) and react to the 2020 XXL Freshman freestyles (31:22). Lastly, they discuss the addition of the ‘No Ceilings’ mixtape to streaming platforms and pay tribute to Lil Wayne and his legendary mixtape run! (39:11).

On the #WhoGotNext? segment (110:38), we chop it up with a very talented Artist, Engineer and Producer from the DMV named 1990bishop! During this conversation, he discusses his musical inspirations, his growth as an artist, the story behind his rap name, his creative process, his strategy for releasing music + SO MUCH MORE!!

On the ill-advised thoughts segment...QD: What has happened to Chance The Rapper? (139:54). Uchay: The A$AP Mob and YBN collectives could be down a member very soon! (146:47). #musicreview #WiseGang #illadvisedwiseguys

Watch the visuals for this episode: bit.ly/2ZdSS8S

Watch our interview with 1990bishop: bit.ly/2Fd2sl0