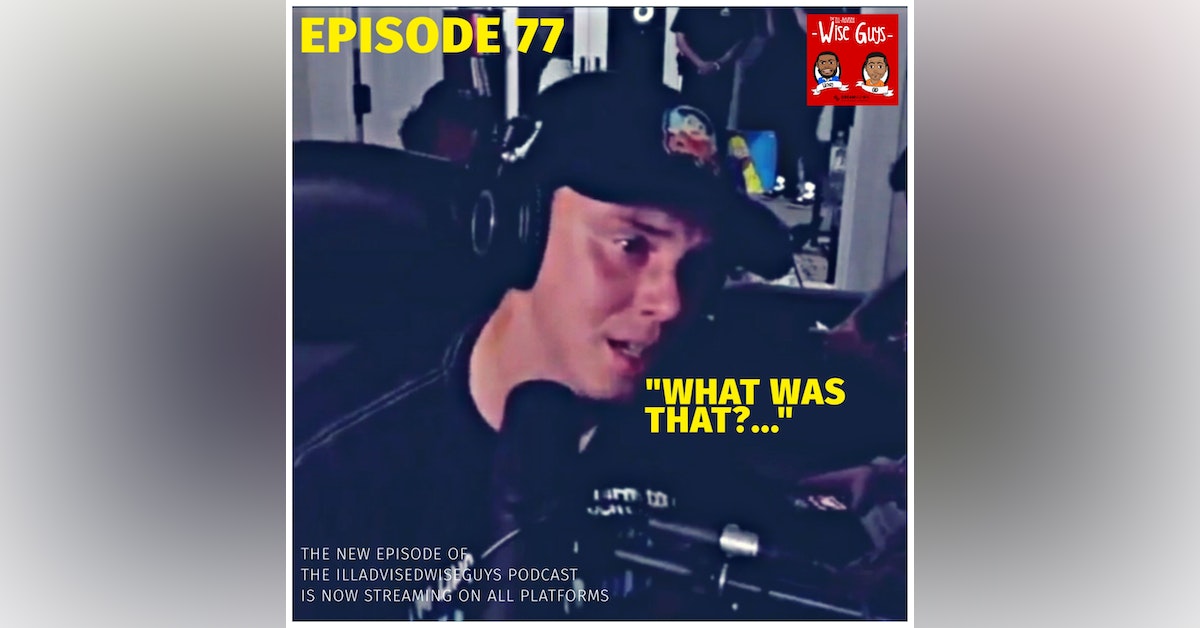 On this episode of the #illadvisedwiseguys, the wiseguys start off the show with an update on the Megan Thee Stallion and Tory Lanez saga and hypothesize on what could have gone wrong! Then they discuss the upcoming fight between Mike Tyson and Roy Jones Jr. on 9/12. They discuss the #ChangeHollywood initiative that Michael B. Jordan created. For now, DC’s newest NFL team will be known as The Washington Football Team LMAO. Kanye didn’t drop DONDA when he was supposed to, but we’re not surprised. Lastly, they give brief recap of the Verzuz battle between DMX and Snoop Doog + MUCH MORE!

On the Watch The Throne segment, the guys discuss what appears to be Logic’s final album, following his retirement announcement, called ‘No Pressure’, but will he be missed when he is gone? (45:56). KYLE releases his latest project called ‘See you when I am Famous!!!!!!!!!!!!’ (yes, with 12 exclamation marks lol) (63:47). Gunna releases a very solid deluxe offering of his ‘WUNNA’ album and QD has several apologies to hand out (72:54). What is The Kid LAROI’s ceiling after the release of ‘his F*CK LOVE’ mixtape? (80:26). The deluxe edition of Pop Smoke’s Shoot For The Stars Aim For The Moon’ album is here, but did we really need it though? (91:54).

On the ill-advised thoughts segment...Uchay: What is the real reason rappers make retirement announcements? (120:54). QD: Where is Kendrick Lamar and do his previous words speak louder than ever nowadays? (131:10) #DreamVizionNetwork #musicreview

Watch the visuals for this episode on YouTube: https://youtu.be/TNKWLL1sFQk