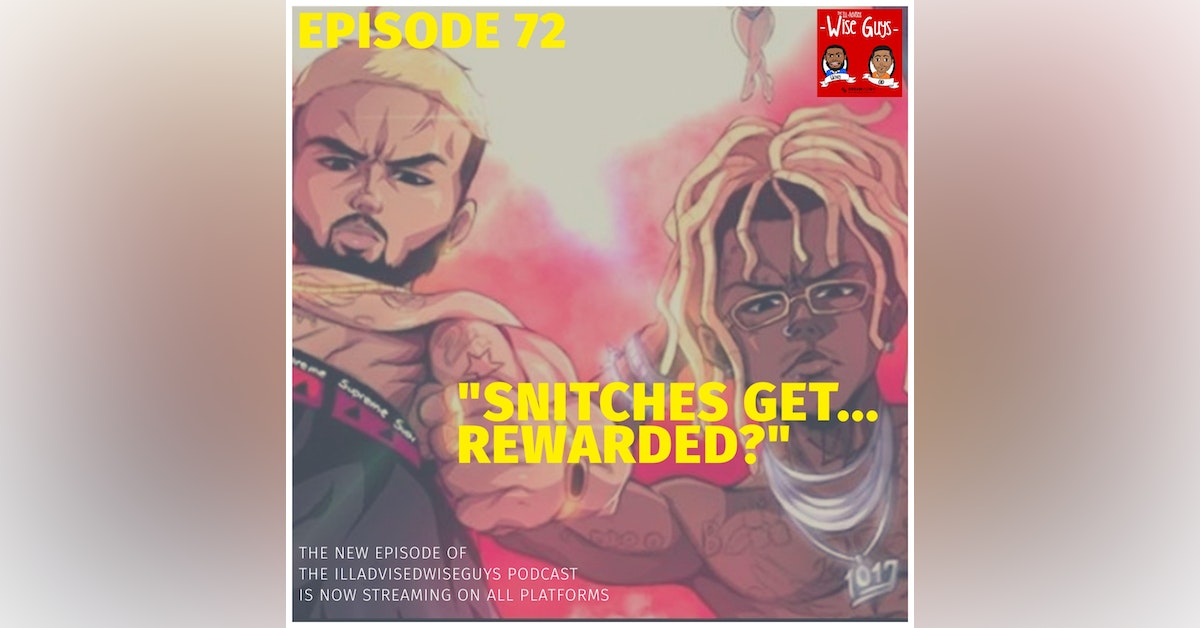 On this episode, the wiseguys start the show off discussing Tekashi 6ix9ine and his triumphant return to music after snitching and serving out his prison stint, the deaths of a few musical legends/icons - Little Richard and Andre Harrell (Rest in Peace KINGS!). They give their Coronavirus update, try to understand why Murder Hornerts have to be so ruthless and voice there disgust for the senseless killing of an unarmed black man by the name of Ahmaud Arbery (Rest in Peace!).

On the Watch the Throne segment, Drake releases his newest ‘Dark Lane Demo Tapes’ mixtape, but has his dominance officially ended? Chris Brown and Young Thug bless us all with a very unexpectedly good body of work in ‘Slime & B’! Has Kehlani established herself as R&B’s brightest star after dropping ‘It Was Good Until It Wasn’t’? Has NAV improved as an artist or did ‘Good Intentions’ prove that his artistry is very limited? On ‘Just Cause Y’all Waited 2’, does Lil Durk show enough to gain the respect of the masses? After dropping ‘State of Emergency’, is Lil Tjay even qualified to hold the “King of New York” crown?

On the ILL and the NOT so advised segment, the guys discuss the good, bad and indifferent singles that dropped from G-Eazy, Jack Harlow, Trey Songz, Roy Woods, Megan Thee Stallion, Beyonce, Doja Cat, Migos, YG and French Montana

The ill-advised thoughts segment...Uchay: The U.S. Library of Congress builds a royalty-fee hip-hop sampling site. QD: The controversial use of the “N” word in hip hop by non-black rappers. #DreamVizionNetwork #musicreview

Watch the visuals to this episode: https://youtu.be/tdSD8E0t2pI