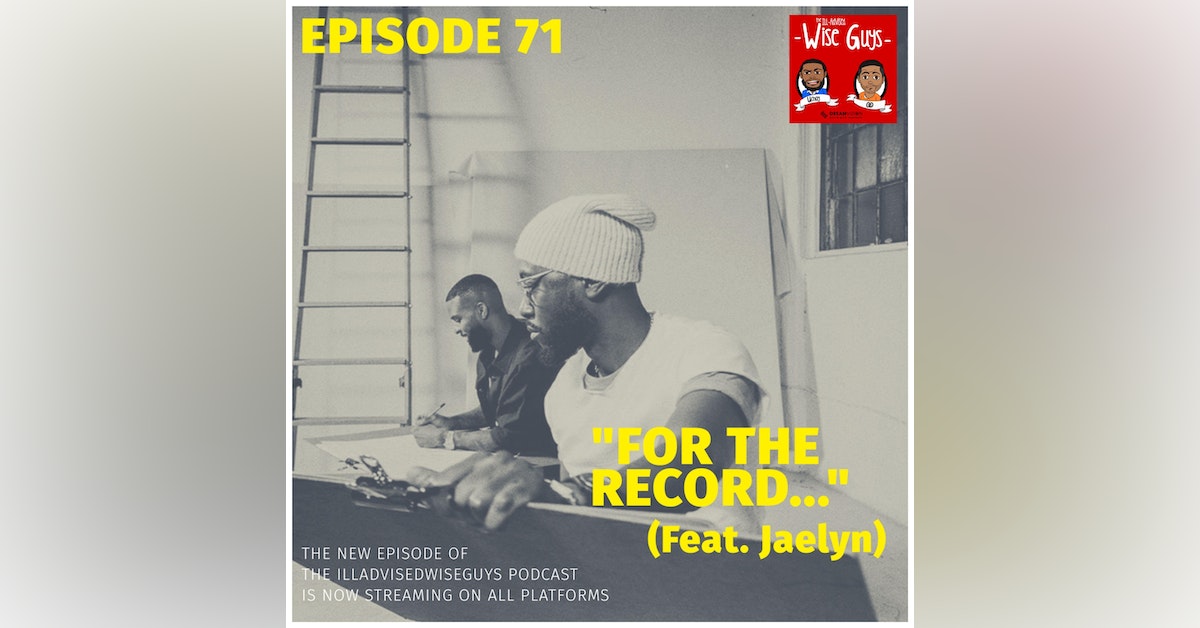 On this episode, the wiseguys start the show off discussing who had the hottest album in March, give a brief COVID-19 update on what’s going on in Georgia and Texas, is French Montana on drugs for thinking he has more hits than Kendrick Lamar? + MUCH MORE!! Oh, don't forget to leave us a rating/review on Apple Podcasts or Stitcher...we’ll be doing shout outs :)

Following the release of DaBaby’s new album ‘BLAME IT ON BABY’, did he give us the switch up that we’ve been hoping for? Did dvsn prove that they have more in their bag than R&B on ‘A Muse in Her Feelings’? NBA Youngboy drops ‘38 Baby 2’, but does it sound any different than his previous work? Wiz Khalifa drops ‘The Saga of Wiz Khalifa’, but does his music still connect with the culture?

The ill-advised thoughts segment...QD: The various degrees of love and how artists choose to tackle it in their music. Uchay: Invest in yourself, it could pay off sooner than you think!

On the #WhoGotNext? segment, we had the opportunity to chop it up with a very talented rising artist out of Coachella Valley, California named Jaelyn! We discussed her upbringing, musical style/influences and the direction of her new album ‘HOURS’ dropping on May 1st! #musicreview #illadvisedwiseguys #DreamVizionNetwork

Watch the visuals to this episode: https://youtu.be/kLHeu0czSXo