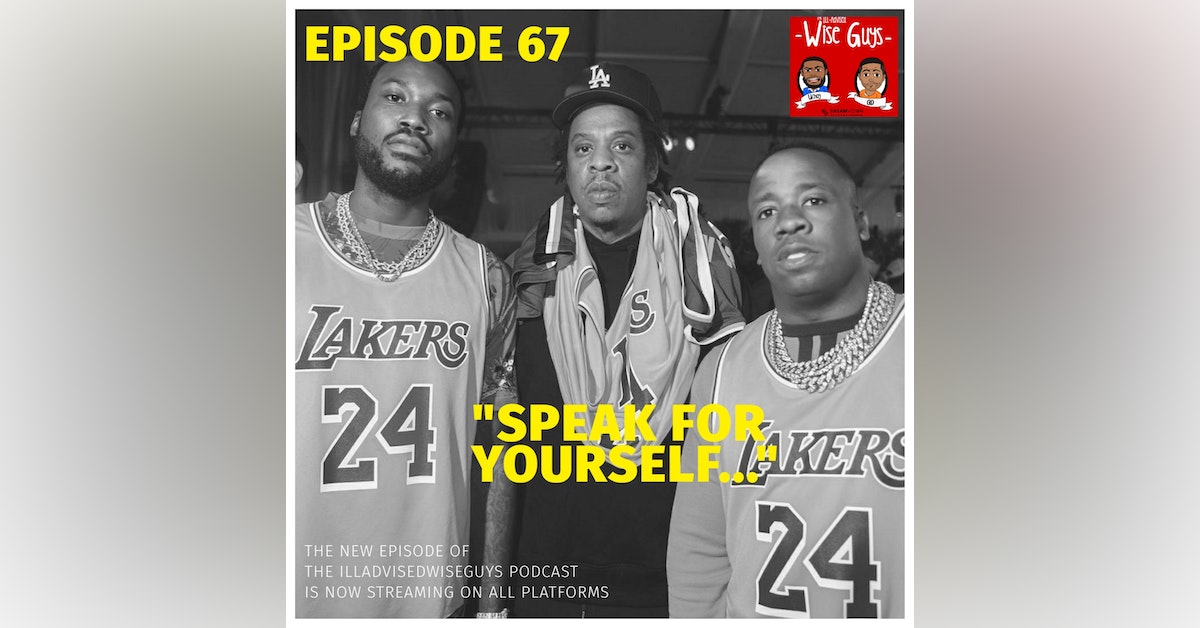 On this episode, the wiseguys start the show off discussing the Megan Thee Stallion/G-Eazy drama, their involvement in the upcoming ‘Creating in Color’ event on 2/22 in Washington, DC, the best time to get a haircut, the 90 Day Fiance show, whether they should create a relationship segment...then the music reviews begin! REST IN PEACE Kobe Bryant!

On the ILL and the NOT so advised segment (93:00), the guys discuss a few new hot and struggle singles from Trippie Redd and Young Thug, Justin Bieber and Quavo, Tory Lanez, Nicki Minaj and Meek Mill just to name a few!

On the Ill-advised thoughts...Uchay: 10 years after dropping ‘Exhibit C’, Jay Electronica “claims” his debut album will be released in 40 days (147:35). QD: Billie Eilish faces backlash for her “truthful” comments on the lies rappers tell in their music (155:21). #musicreview #illadvisedwiseguys #DreamVizionNetwork