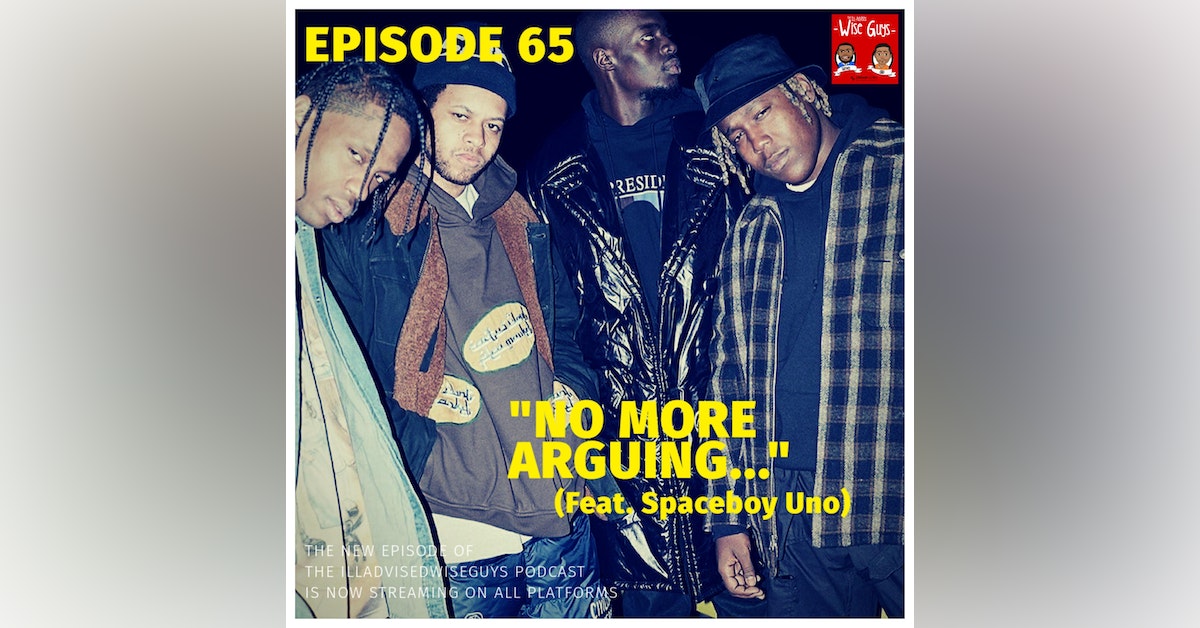 On the first episode of the 2020 new year, the wiseguys start the show off discussing whether new years resolutions are still a thing or not and discuss the launch of their www.dreamvizionnetwork.com website..then they get into some current news! DaBaby gets arrested on robbery charges, Gunna gets exposed for being a “snitch”?, Trump gets impeached and may have sparked World War III? Then the guys give their NFL Super Bowl prediction! Then the music reviews begin…

Is Travis Scott’s JACKBOYS collective here to stay after the release of their EP? (24:03). After releasing ‘Cottonwood’, is this NLE Choppa’s moment? (47:39). What took so long for Cam’ron to drop the sequel to one of his best albums...with the release of ‘Purple Haze 2’? (56:03). Kanye West continues his religious journey on ‘Jesus Is Born’ (74:42). After the release of their self-titled album, are the Free Nationals proving to be the next big band in music? (79:24).

On the #WhoGotNext? segment (107:51), the guys chop it up with the very talented artist and producer - Spaceboy Uno. They discuss the origins of his name, the story behind his lasted ‘Detached’ project, his artistic style, his rapping and singing influences and he even freestyles on the pod!!!!! This was one of our better guest conversations!

Ill-advised thoughts: QD: The top 10 best first week sale albums in 2019 (158:09). Uchay: The artists that are the most anticipated to drop albums in 2020 (169:05). #musicreview #illadvisedwiseguys #DreamVizionNetwork