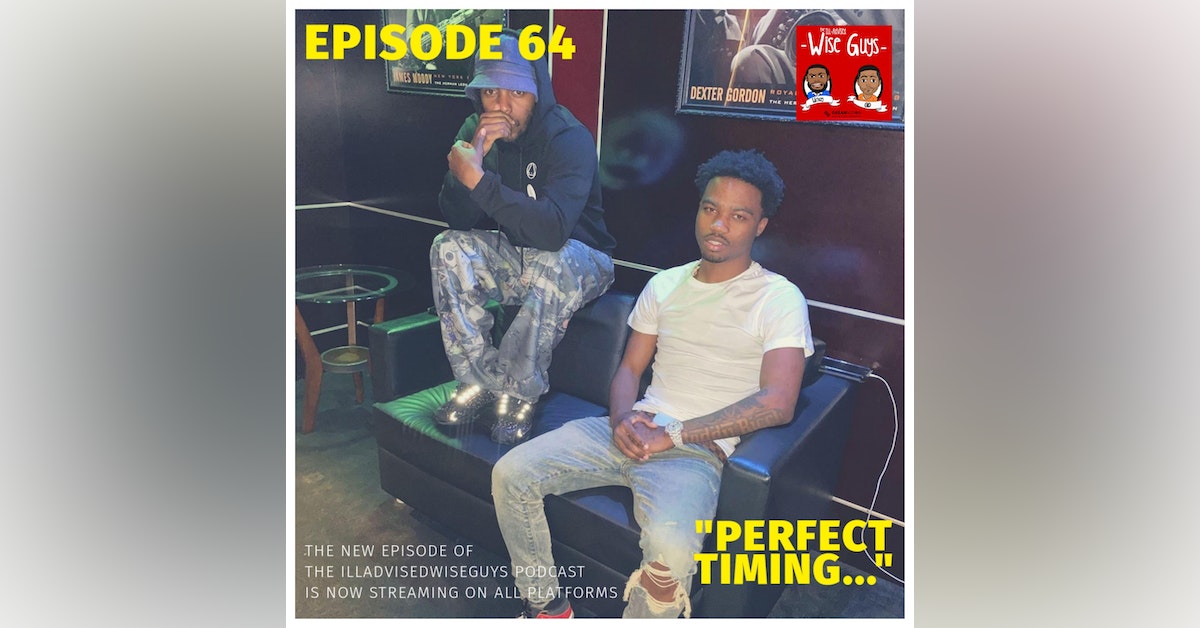 On this episode, the wiseguys start the show off discussing current news...Why is the Trump impeachment hearing not getting more coverage? Also, Wack 100 says Nipsey Hussle is not a legend? Do you agree or disagree? Then the music reviews begin…

On his “last album” called ‘Born 2 Rap’, did The Game drop a classic album? (9:34). On his debut album #Antisocial, did Roddy Ricch show that he is a veteran beyond his years? (20:13). Did Fat Joe and Dre score on their collab project called ‘Family Ties’...or did Dre show that he was the weakest link out of the duo? (36:34). Do you even care that Fabolous dropped ‘Summer Time Shootout 3’...we’ll let you know whether you should or not lol (50:33). French Montana FINALLY drops his long awaited album called ‘MONTANA’, but did it hit like it was supposed to? (60:36).

On the ill and the NOT so advised segment (78:54), The Weeknd comes out of hiding and drops a two pack...and we’re happy to report, he is STILL a savage. All Rich The Kid does is make hits, August Alsina drops a new track ‘Today’ and Pop Smoke continues with his attempt to breakthrough in hip hop with his new song ‘Drive The Boat’.

Ill-advised thoughts: QD: In honor of Jay-Z turning 50, his Top 5 albums get ranked (97:30). Uchay: Should new artists invest in jewelry to keep up a certain persona, while chasing the real bag? This is a Yung Ro vs. Blueface discussion (107:30). #musicreview #illadvisedwiseguys #DreamVizionNetwork