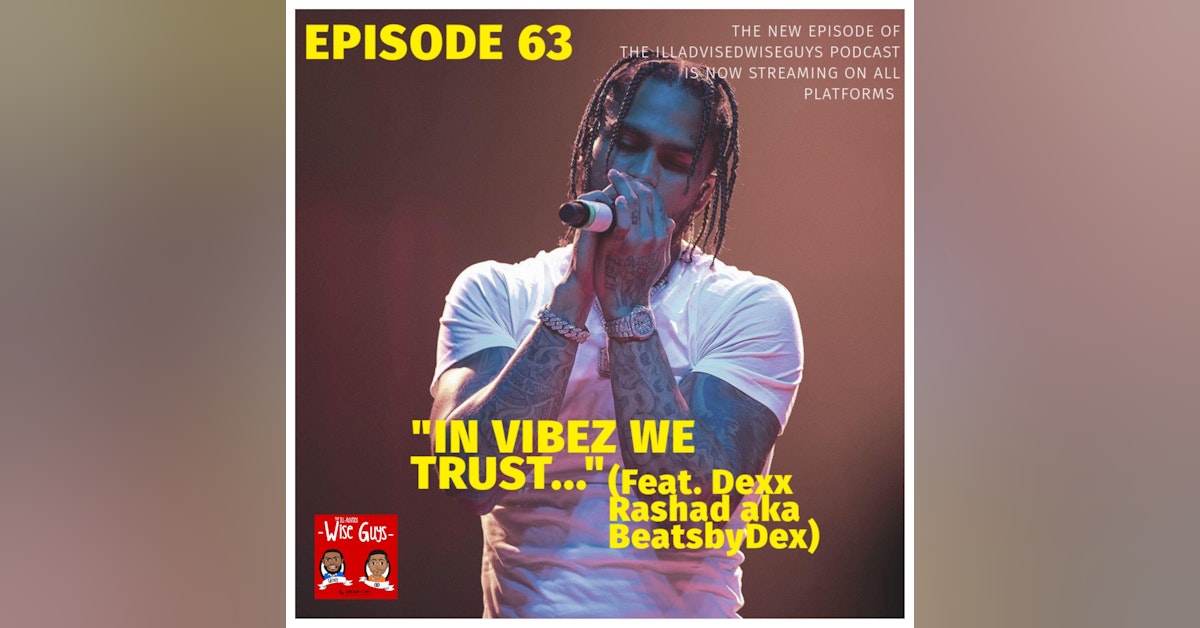 On this episode, the wiseguys start the show off with an update on their #AlbumoftheYear poll that is live on RatingsGameMusic.com! So if you haven’t already done so, go cast your vote before the poll ends...we want to crown the correct winner, because Yelawolf may have to be disqualified. Btw, using a bot is not a substitute for voting :) Also, Uchay recaps his experience at the SAINt JHN show in Montreal, Canada. Then the reviews of your favorite new music begin!

Did Tory Lanez officially show the world on ‘CHIXTAPE 5’ that he has no musical weaknesses? (11:55). After droppin’ ‘A Love Letter to You 4', does Trippie Redd prove that he has more substance than meets the eye? Or is he just another “Hood Hopeless Romantic” that loves to sabotage his relationships? (26:28). Tinashe gives us a new project called ‘Songs For You’, but do you even care? (37:14). Did Davido make you put down your jollof rice and have ‘A Good Time’? (44:21). Is ‘Melly vs. Melvin’ a perfect display of how bipolar YNW Melly really is? You be the judge! (53:41). Did Dave East drop an instant “classic” album in ‘Survival’? The guys get into an interesting debate! LOL (63:24). Once and for all, is Jacquees the ‘King of R&B’ or did he underdeliver on his new album? (74:14). Also, Lil Baby releases WOAH and its FIRE, PARTYNEXTDOOR comes out of hiding and drops a two pack on our head tops, the good memories of XXXTENTACTION are alive and well on ‘Bad Vibes Only’.

During the #WhoGotNext? Segment (119:48), the wiseguys have a very insightful conversation with the Multi-Platinum/Grammy Nominated Producer and Songwriter - Dexx Rashad (aka BeatsbyDex). They discuss the difference between a beat maker and a producer, his producer influences, his most notable production credits to date and the lessons that he’s learned thus far in the music industry!

Ill-advised thoughts: Uchay: Spotify announces their own awards ceremony in 2020. (156:28). QD: The Colin Kaepernick saga continues, but who is right this time? The NFL or Kaep? (166:00). #musicreview #illadvisedwiseguys #DreamVizionNetwork