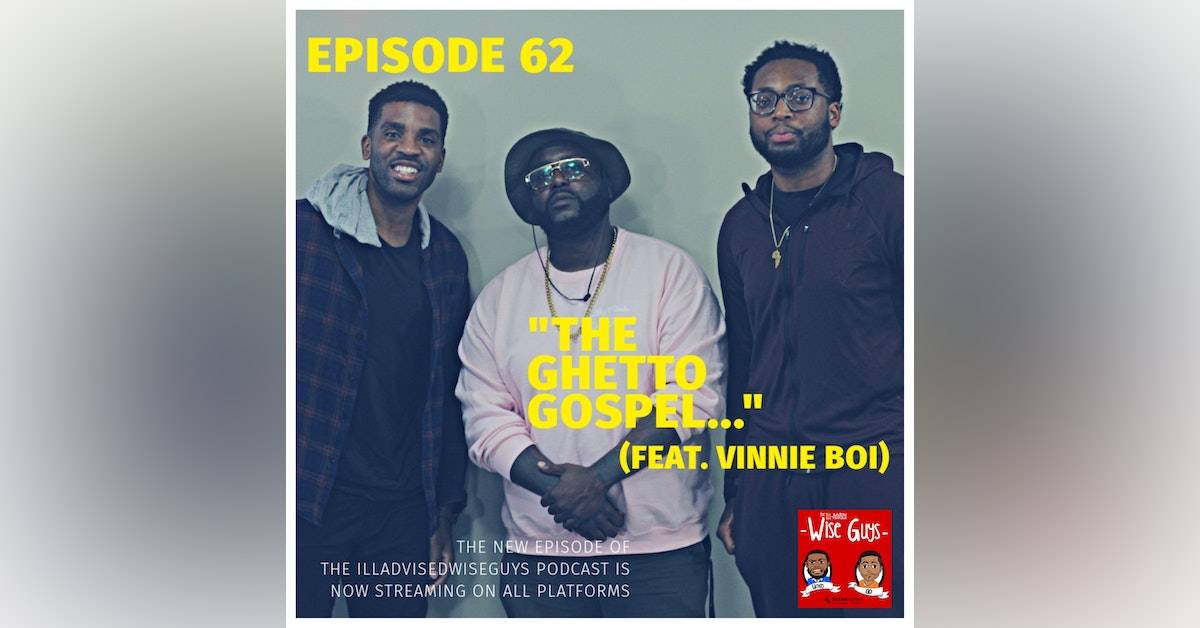 Kanye West - JESUS IS KING review and much more!

On this episode, the wiseguys start the show out with an announcement that their 2019 #AlbumOfTheYear poll is now live on #RatingsGameMusic.com, so if you haven’t already cast your vote - please do ASAP so we can crown a winner! :)...then the music reviews begin! Was Kanye West’s ‘JESUS IS KING’ album too blasphemous and unbearable to digest or do you believe that his transition is as genuine as he is making it seem? Vinnie Boi and the wiseguys have a very detailed discussion on the importance of authenticity shown in Kanye’s music (and in general), the overall growth of Kanye West and they rank his discography (11:40).

Also on the ILL and the NOT so advised (57:06), did Teyana Taylor and Kehlani leave you wanting more collabs when they teamed up in the ‘Morning’? Is The Game ready for a proper farewell on his Anderson .paak assisted track called ‘Stainless’? Dvsn and Future tell all of their women that ‘No Cryin’ is allowed in the club. Also, Frank Ocean is apparently into shipping on his new song ‘DHL’! LOL.

During the #WhoGotNext? Segment (117:34), the wiseguys have a very productive conversation with the very talented rapper from the #DMV - Vinnie Boi!! They chop it up about his new EP called ‘The Prelude’, the importance of grinding, the meaning behind his Wealthy Minds Clothing Brand and what we can expect from him next!! You don’t want to miss this...oh and tag J. Cole :)