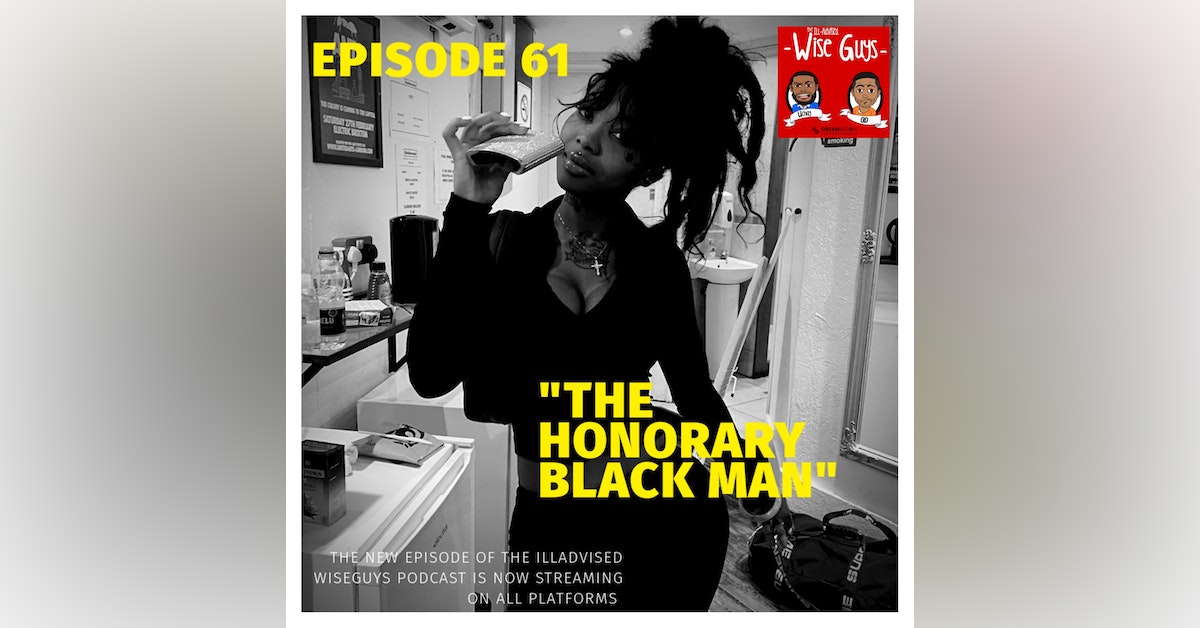 Summer Walker is the real deal!!

On this episode, the wiseguys start the show out embracing the best season of them all - FALL!! What a time to be alive! They then try to figure out what the difference between Autumn and Fall is...Then the music reviews begins. Did G-Eazy (The newest honorary black man member), drop heat with his newest Halloween inspired EP called ‘Scary Nights’?...Or have expectations risen too much for him these days? (8:07). After releasing ‘Over It’, has Summer Walker ascended to the top of the 2019 throne? (14:49). You decide. Gucci Mane releases his annual album on 10/17 (really it was 10/18) called 'Woptober II', but did it sound different from anything else he’s ever put out? (27:17) Did Kash Doll shine on her debut album called ‘Stacked’ or does she need more time to develop? (34:16). Also, our guy, Wale, dropped off his newest effort ‘Wow… That’s Crazy’ and as always an INTENSE DEBATE occurs! LOLOL (42:10).

Also, on the ILL and the NOT so advised (79:13), the guys discuss a laundry list of new singles that dropped and as always they tell y'all what’s hot and what’s not!! As a preview, just know that Travis Scott is still the HIGHEST IN THE ROOM, H.E.R and YG are sliding through every pool party, JT from the City Girls is finally out of jail and apparently, Roddy RIcch takes really BIG steps! Ill-advised thoughts (116:25) - QD: Damian Lillard vs. Shaq rap battle, Uchay: J. Cole is done with features..for good!?? #musicreview #illadvisedwiseguys #DreamVizionNetwork