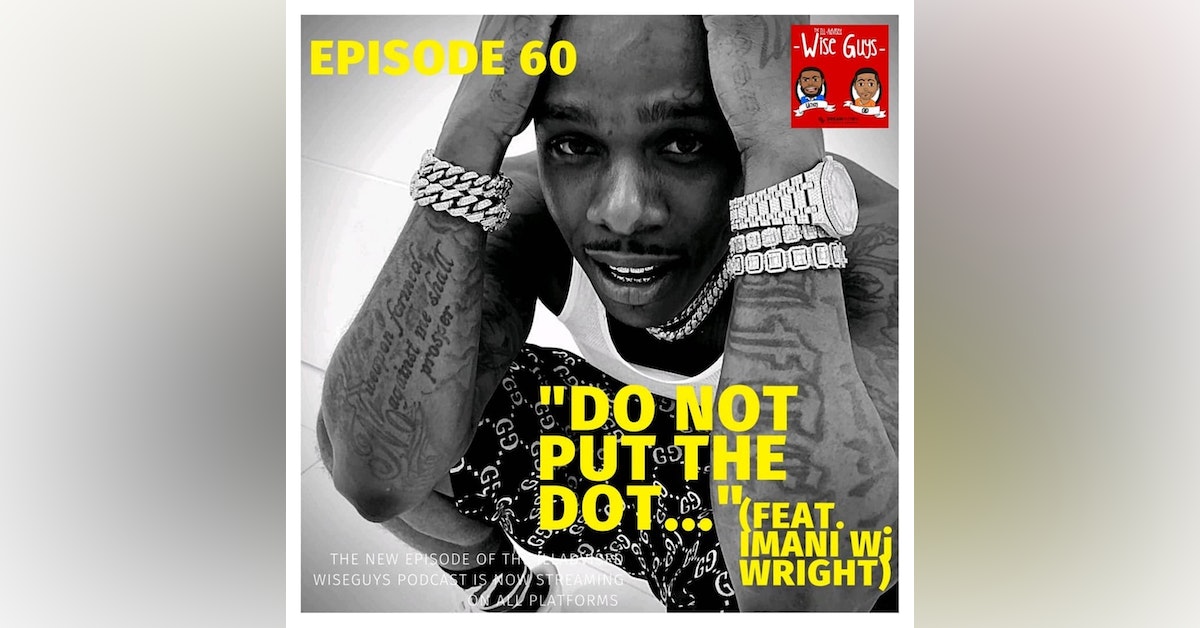 GASHI drops his debut, DaBaby is the truth...

On this episode, the wise guys start the show off by acknowledging and celebrating their 60th episode, then attempt to figure out their favorite albums so far this year and discuss how trash Roy Rogers chicken was...then the music reviews begin! Who is GASHI and should you know who he is after the release of his self titled debut album called ‘Gashi’? (10:55). We have a new “Lil” alert!!!! But no seriously, the melodic and dynamic new artist by the name of Lil West just dropped an album called ‘Vex Part 2’ and you need to hear it (21:30). Then we took a quick break to put y'all on to Serenity Sounds (26:52). Is the DaBaby primed to be the next rap superstar after taking a break on flexing and showing his vulnerable side on the ‘INTRO’? (28:16). Jacquees (The King of R&B lol) is back with another one on his new song ‘Verify’ (32:10). Tee Grizzley drops some very emotional raps following the murder of his aunt on ‘Satish’ (33:43). He’s been at it for years, but it’s good to see that Danny Brown is living his ‘Best Life’ these days! (36:22). After releasing his newest ‘ADHD’ single, we are officially fed up with Joyner Lucas (in a good way)...JUST DROP THE ALBUM BRUH! (42:33). Also, Future makes the ‘not so advised’ cut...AGAIN haha (44:12).

Plus, on the #WhoGotNext? segment, the wise guys chop it up with an extremely talented up and coming artist/performer out of Baltimore, Maryland named Imani Wj Wright (49:23). They discuss his musical inspirations, his artistic approach to making music, his Swano movement, his favorite spots for food in Baltimore and much more!! You don’t want to miss out on this exclusive interview! TAP IN :) #musicreview #illadvisedwiseguys #DreamVizionNetwork