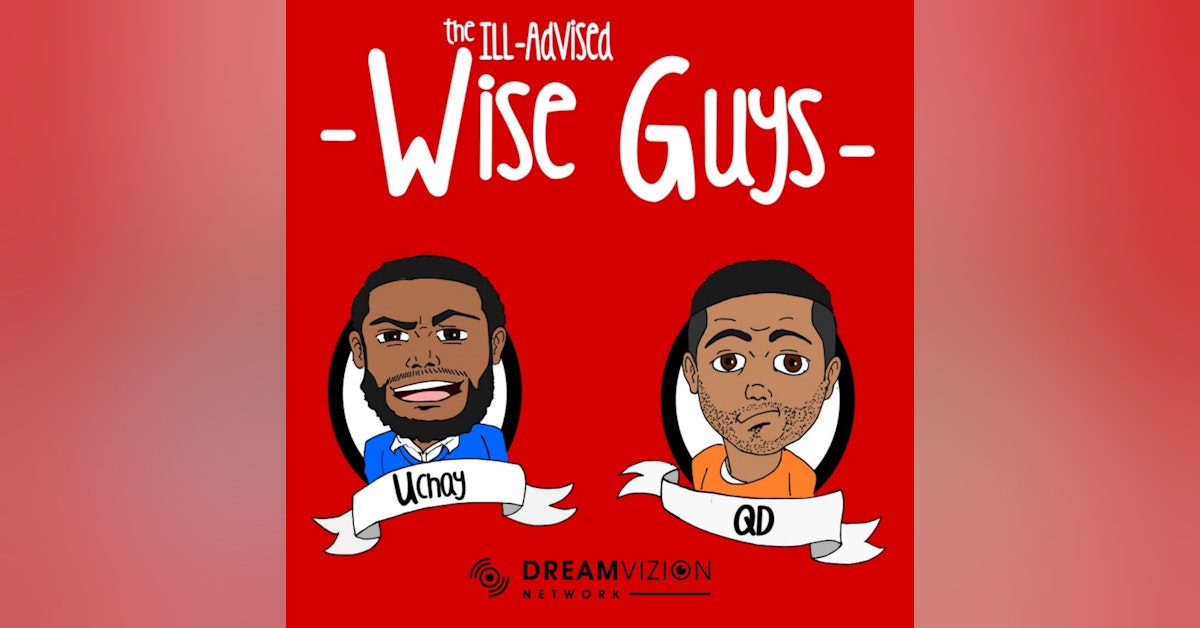 New Posty, Lil Tecca is not qualified to drop music and much more!

On this episode, the wise guys celebrate the return of the 2019-20 NFL season, try to make sense of the Antonio Brown fiasco, discuss the upcoming launch of their Dream Vizion Network newsletter subscription service and website, then the new music reviews begin! Did the genre-bending aficionado artist by the name of Post Malone deliver on his new album called ‘Hollywood’s Bleeding’? (10:54) Were you aware of EARTHGANG prior to them dropping their new album called ‘Mirrorland’ They might be here to stay folks! (25:08). We still don’t know why we decided to listen to IDK’s new album called ‘Is He Real?' (33:55) but we were happy we did...and you will be too! :) After listening to Lil Tecca’s new album called ‘We Love You Tecca’, the guys have a very interesting conversation and question why a lot of artists produce unqualified-sounding music for the public’s consumption (42:00). Apparently SiR looks like everyone and he’s also still ‘Chasing Summer’...even though summer is damn near over (60:06). Go figure. For whatever reason H.E.R. re-released a bunch of her older songs....(66:01).

Lasty, Big Sean needs to go back to the drawing board after going #Bezerk (89:40). Ill-advised thoughts - QD: The “Love Guru” gives advice on how to find a life partner (94:49), Uchay: Jay-Z’s Roc Nation and the NFL come under fire for donating to a very questionable charity organization (101:10). #musicreview #illadvisedwiseguys #DreamVizionNetwork