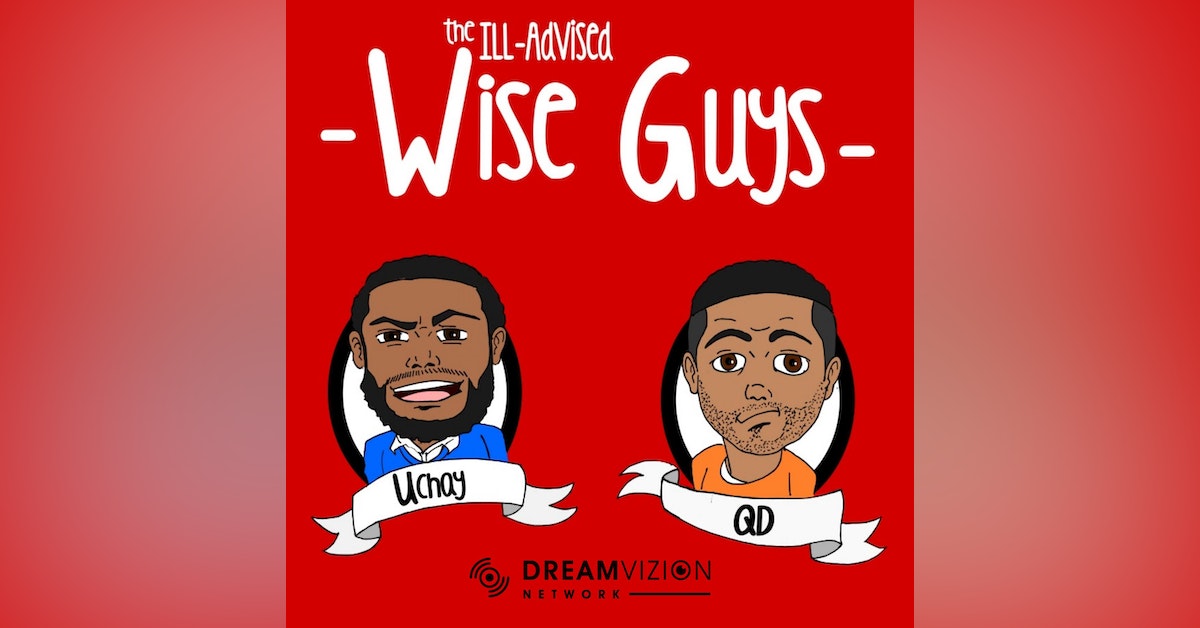 On this episode, the wise guys discuss why it only makes sense to dry clean the jersey of certain NBA players. Also, if you’re a gamer, it's never a good idea to let the computer play for you. They also recap their Austin, TX bachelor party excursion...then the music reviews begin. The guys touch on the evolution of Chris Brown’s music and why his new ‘Indigo’ album may not be as good as it could have been (9:45). Was Lil Nas X even qualified to drop a project after listening to his ‘7’ EP? (37:35). Gucci Mane drops yet another album (55:50)...Should The Game be considered a legendary Top 10 rapper of all-time? (64:30).

Plus, on the #WhoGotNext? segment (74:45), the wise guys chop it up with the talented up and coming artist out of Atlanta named Uncle Bendr. They discuss his interests, how he got his name and what we can expect from his new album called ‘Maybe’ - which should be dropping real soon! You don’t want to miss out on this interview! TAP IN :) #musicreview #illadvisedwiseguys #DreamVizionNetwork