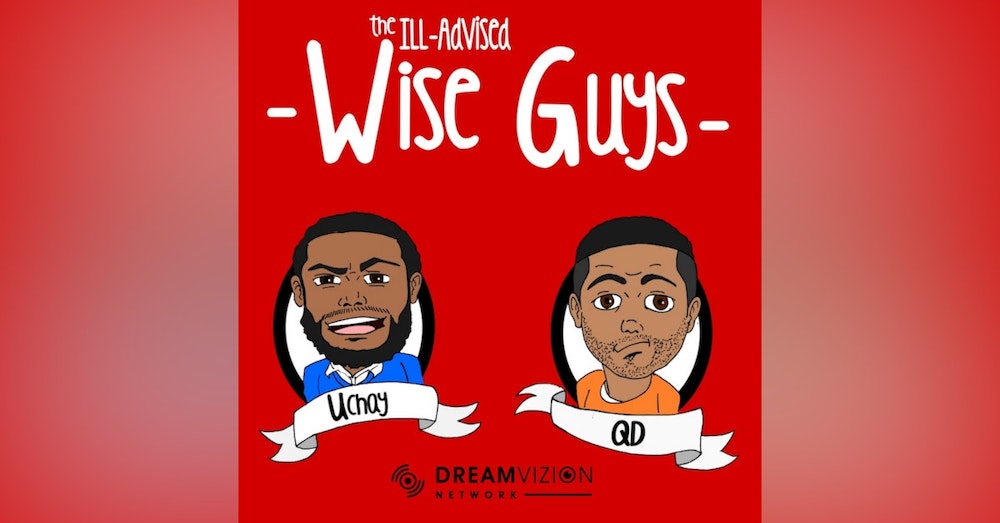 After a lackluster performance on ‘Revival’, did Eminem redeem himself with the surprise release of ‘Kamikaze’? Listen as the guys have a very heated debate! Has Bas finally made his arrival to the next level of hip hop with his newest release titled ‘Milky Way’? Has NBA Youngboy carved out his own lane in hip hop by living his life ‘4Freedom’ and ‘4Respect’? Does French Montana have a #1 hit with the Adam Levine remixed track titled ‘Famous’? Was the Machine Gun Kelly response diss by G-Eazy good enough to stop the verbal attacked from getting physical? The guys answer all these questions and get into many other related topics on this special Labor Day Holiday episode. Thank you for listening! #illadvisedwiseguys