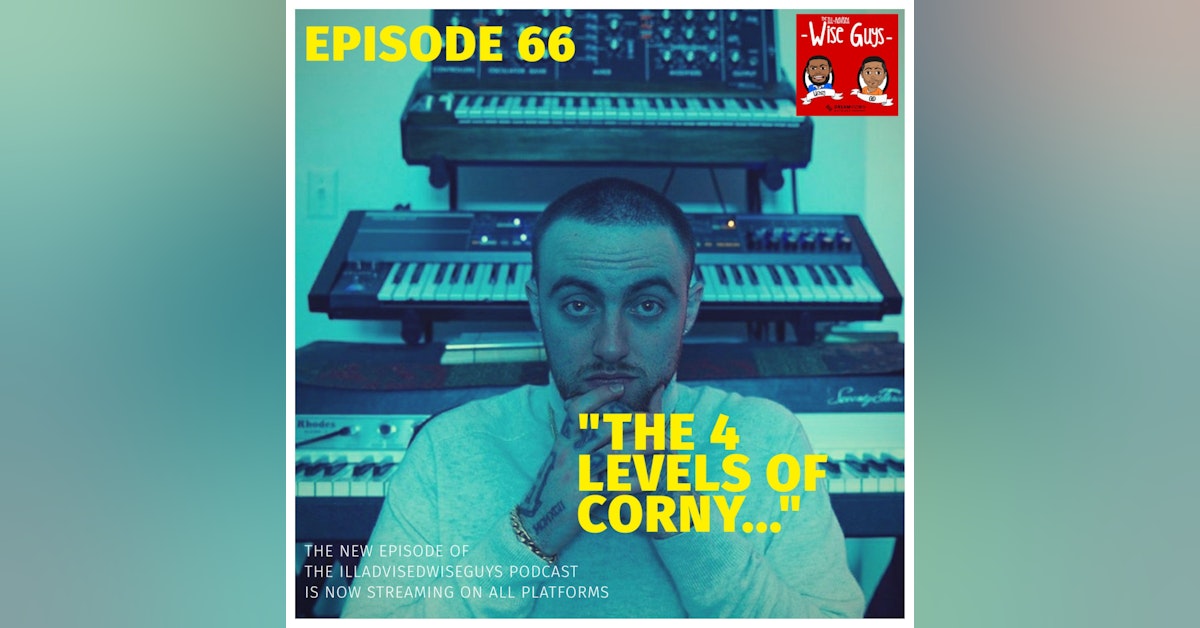 On this episode, the wiseguys start the show off with an unprecedented deep dive on Nelly, Karl Kani and Fubu clothing, legalized scammer products and a lot more shenanigans lol...then the music reviews begin! Was Mac Miller’s latest ‘Circles’ album a perfect ending to a phenomenal career and life? The guys discuss their biggest takeaways by the sudden death of Easy Mac (15:33). Eminem drops his ‘Music To Be Murdered By’ album and the guys react on the legacy, the chip on Em’s shoulder and the impact of his music in 2020 (36:00). Did Moneybagg Yo take a step back with his new album called ‘Time Served’? (55:45).

On the ILL and the NOT so advised segment (66:38), the guys discuss whether Future and Drake are living their best life on ‘Life Is Good’ and whether Jack Harlow created rap (yea, we know LOL)...Did REASON crack the starting lineup of TDE after the release of his new song called ‘Show Stop’? Lastly, apparently, Lil Baby still has ‘Sum 2 Prove’.

On the Ill-advised thoughts segment...Uchay: Justin Bieber and Selena Gomez distastefully try to steal the #1 spot from Roddy Ricch (105:06). QD: Selena Gomez may have disclosed too much information about her past relationship and goes too far on her latest album! (114:50) #musicreview #illadvisedwiseguys #DreamVizionNetwork